Below is the latest advice from the government based on the announcement made by the Prime Minister this evening. If you are not sure, the full details are here. Download it and have a good read.

The county council is proposing to introduce an experimental traffic order from 2nd of November, which will close of Sweetbriar Street, Guinea Street and Union Street at school drop off and pick up times. Residents will always be able to get access as permits will be provided.

The ‘school streets’ project at Kingsholm Primary School is will operate for 18 months on a trial basis.

In principle, I support school streets as it will remove the hazard of cars parking around the school at these times and reduce the air pollution.

For many Kingsholm parents who walk their children to school it way may be beneficial, be safer and healthier for their children.

The total budget for the school streets project that also incudes schools in Cheltenham and Tewkesbury is £100,000.

The county council is finalising documentation and it will be issuing advice about this project shortly. 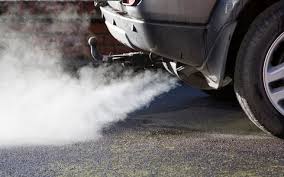 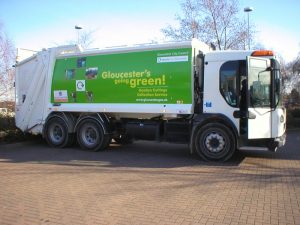 GLOUCESTER Conservative candidate Richard Graham is being challenged to say whether he backs his leader Theresa May’s plans to scrap free school lunches.

Jeremy Hilton – his Liberal Democrat opponent in the General Election on June 8 – is challenging Mr Graham to say whether he will vote to take away lunches from hard-pressed families should he be re-elected to Parliament.

Mrs May’s plan to scrap free school lunches could hit children’s health by depriving hundreds of thousands of pupils of their five-a-day, according to the Liberal Democrats.

Unlike school lunches, there are no nutritional guidelines or minimum portions for breakfasts.

This means while pupils currently get at least two to three of their five a day with free lunches, with free breakfasts they could potentially get none.

Current standards would allow school breakfasts to consist mainly of processed breakfast cereals, toast with sweetened spreads, and there would be no limit on the total amount of sugar children can consume.

Mr Hilton, a well-known local councillor in Gloucester, is the main challenger to Mr Graham, who is seeking re-election as city MP.

“Theresa May’s plans would hit children’s health by depriving them of a free nutritional meal at school,” Mr Hilton said.

“This is particularly short-sighted when we are struggling with soaring levels of childhood obesity.

“The Liberal Democrats will protect free school lunches for infants and ensure all primary school children can get a healthy, free lunch a day.

“The Liberal Democrat manifesto commits to extending free school meals to all children in primary education. We will also promote school breakfast clubs.

“Richard Graham must make it clear whether he will vote in the House of Commons to take away lunches from hard-pressed families or stand up to Theresa May for the sake of the education and good health of our children.

“Theresa May should take her inspiration from Jamie Oliver not Oliver Twist.” 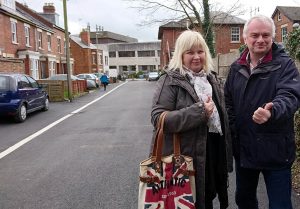 It has taken a long time, but at last Hyde Lane has been resurfaced, thanks to the single-minded determination of Lib Dem county councillor, Jeremy Hilton (Kingsholm & Wotton). His persistence has paid off.

The top end of Hyde Lane is currently a private road, but it is also a signposted pedestrian route to Gloucestershire Royal Hospital. Following the resurfacing, the road will be adopted by the county council.

Jeremy Hilton said: “I finally secured funding from the county council for the road to be repaired last year. The road was resurfaced the week of 6th March.

“Hyde Lane was full of potholes and unsafe for pedestrians to use. In particular, for elderly or disabled patents using this route to get to a hospital appointment.

“We must remember that besides residents of Kingsholm using this way to get to the hospital, people arriving on the No. 10 or No. 94 bus do so as well.

“I am pleased that after such a long time I finally got the lane resurfaced.”