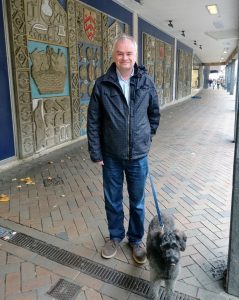 Jeremy Hilton with the art panels in the background

Liberal Democrat councillor, Jeremy Hilton has written to the council asking for the art panels to be safely removed and relocated. 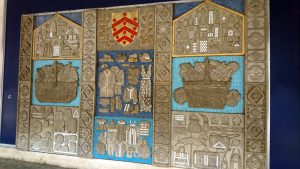 “It is most important that the three concrete art panels are preserved. The city council and Reef Estates must agree on how the panels are to be removed and relocated before planning permission is granted. We don’t want a bodge job being done.

“The three concrete art panels are about 45 years old and depict the goods on sale in the shops at the time. This is good public art and very much of its time. They must be retained and displayed in the city centre.

“The applicants have suggested relocating the art panels to Clarence Street, which I believe is acceptable. However, the art panels should be displayed and illuminated to show them off in the best way possible. I would also like to see an interpretation board nearby explaining how they were made including the details of the original artists.”

Similar art panels have appeared on other BHS stores around the country in towns such as Stockport and Newcastle-Upon-Tyne. 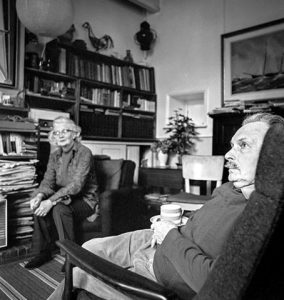 “They never worked on the site itself, but used a regular contractor Hutton’s Builders Ltd of Colchester, who cast the panels. Their work must be preserved.”